How to Achieve Success with Twitter Developers in Your Team Fast

Twitter developers help the modern businesses to use the Twitter data on their websites or applications to increase the business outreach and improve the user experience. All this is achieved by using the Twitter API integration with the custom developed application through any good software development platform like QT developer or else.

By using the service of Twitter.com developers, you can achieve the business objectives faster. Let’s have a look at the way how the Twitter development can improve and fast-track the success of our businesses.

The Twitter Company offers an application programming interface (API) for accessing and working with its data in any Twitter developers app for increasing the business ROIs.

Twitter Inc is a social networking and live-news websites on which the users can share their ideas and updates instantly in the form of a short message known as a tweet – up to 280 characters. The company was established in 2006. It is headquartered in San Francisco, California, USA.

The company has more than 4,100 employees located in more than 35 offices spread all over the world. There are over 100 million active users per day on this website. The total estimated value of the company in 2018 is about $16 billion. More than 500 million tweets are sent on this platform on a daily basis. According to the Statista information, the company has more than 335 million active users in the second quarter of 2018.

It is very interesting to know that the first tweet was sent on March 21st, 2006 by Jack Dorsey, the founder of the company. The hashtag (#) was coined in 2007 by a Twitter user Chris Messina. More than 1.3 billion accounts were created on this website, but over 44% of those accounts did not send even a single tweet. The average number of followers per active user is about 707 followers. Katy Perry (musician) tops the list in terms of followers (107 million), followed by Justin Bieber (104 million), and Barack Obama (102 million). The Twitter platform also supports the Twitter application development through Twitter API integration.

Twitter developers can help many businesses to effectively unleash the power of Twitter in their business to improve marketing, customer care, and user experience.

What Are the Main Skill Sets of a Twitter Developer? 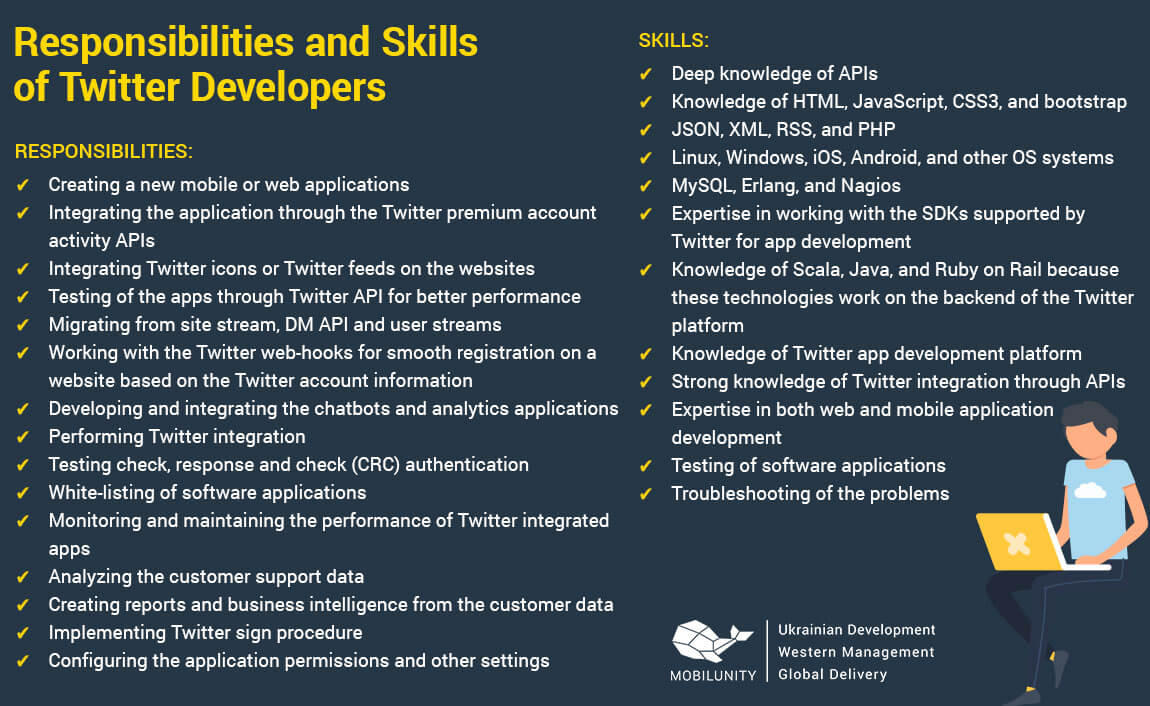 There are hundreds of different tools and plugins that are very useful for the developers to integrate the Twitter into the websites or to create new apps that can access, analyze, and respond to the tweet data. A few very important ones are discussed below.

To analyze the data of tweets, popular tweets, the number of most re-tweets and other parameters of a tweeter account can be captured and analyzed by these types of tools. These tools are extensively used by the Twitter developers to implement on the websites to analyze the status of the marketing, sales and social strategies for a particular business or an event. The examples of Twitter analytics tools include: 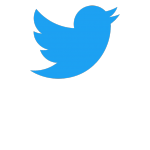 The Twitter development platform allows the developers to create, test, and implement new software apps that can access, analyze and tap the data on Twitter for better positioning of the business strategies. The platform allows the access for the software development through multiple APIs designed for different types of users and purposes. The API examples include Ads API, Engagement API, Account Activity API, and others.

In social media, especially on Twitter, the hashtag plays a vital role in pursuing the business objectives more effectively. The RiteTag Twitter tool is very useful in analyzing and assessing the quality of the hashtag. It also helps you offer the most suitable tag that you want to create for a particular tweet. You can also modify your hashtag after sometimes if it is not working well.

The TweetChat is a very useful Twitter tool that most of the Twitter developers prefer to use for managing the Twitter communication. This tool allows you to collect a certain #hashtag in a chat room and to create a suitable tweet to respond the trending tag. The TweetChat is very effective in catching new users in the business marketing campaigns.

TweetDeck is one of the most popular Twitter client tools. This tool is commonly integrated by the Twitter developers to track, organize, and engage the audience based on a particular #hashtag. The TweetDeck tool can easily be implemented in the web applications, websites, and mobile applications. 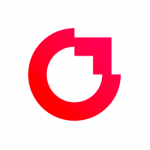 The Java-Twitter library is a powerful interface to the Twitter API. This library is used for developing the apps in the Java environment. As we know, Java is one of the most powerful languages commonly used for the development of numerous mobile and web applications. The Twitter developers find this tool very handy for the custom app development.

Contact us now, if you are looking for highly skilled, experienced, and qualified Twitter developers working dedicatedly on your development projects at a competitive price!

What Does It Cost to Hire Developers in Liechtenstein?

How to Convert the Website from osCommerce to Magento 2?