Home /  Blog / IT Staffing /  Where to Find the Best OpenCV Unity Developers for Hire?

Where to Find the Best OpenCV Unity Developers for Hire?

OpenCV library has become very critical for machine learning and computer vision application development during the past couple of decades when a substantial growth in the artificial intelligence (AI) arena was observed. The demand of OpenCV Unity developers has increased considerably during the past few years. The increased demand for the facial recognition Unity developers has also pushed the average salary of software developers in the marketplace.

The Unity is a game engine that supports multiple platforms simultaneously for the development of 2D and 3D video games and also for numerous computer simulations for the industry. This platform was launched in 2005 for only Apple OS X, but later on, numerous other platforms were included in the supported list. This platform supports C# language for 2D and 3D games and for image simulation applications. According to the PayScale information, the average salary of a Unity OpenCV coder is $83,313 per annum.

Popularity of Unity OpenCV Coders in 2019

According to the Google Trends comparison in the month of February 2019, the popularity of the Unity gaming engine is very high as compared to other top gaming platforms and languages commonly used for the Unity app development of the modern video games in the industry. The demand for the jobs is also increasing continuously in the marketplace.

Right at this time, the ‘OpenCV Unity developers’ string on the Indeed.com job portal results in 951 jobs. Similarly, the Glassdoor job portal for ‘Unity game developer’ string results in 63 new jobs. This is a clear indicator that the demand for Unity OpenCV developers is very high across the globe in 2019.

According to the forecast of NewZoo Research Report, the global value of video games is expected to reach $128.5 billion by 2020. The rate of market growth will remain 6.2% CAGR during 2016 to 2020. The growth in the mobile gaming will remain phenomenally more than 40% of the total growth estimated at about $64.9 billion in 2020.

The total value of the US gaming market in 2017 remained at about $25.1 billion with over 4% annual growth. Based on these growing figures of the 2D and 3D video games, it can be easily concluded that a substantial growth in the demand of game developers will remain for many years to come.

Similarly, if we look at the popularity of the Unity Game Engine platform as compared in the above Google Trend graph, it is top of the all other major platforms. So, the overall demand for Unity face detection engineers will remain high for the next 2 to 3 years.

There are many great projects and applications have been developed by the combination of OpenCV and Unity app development platform; a few of them are given below:

This project has been developed to recognize and track the faces from within the masses. The main features of this project include: 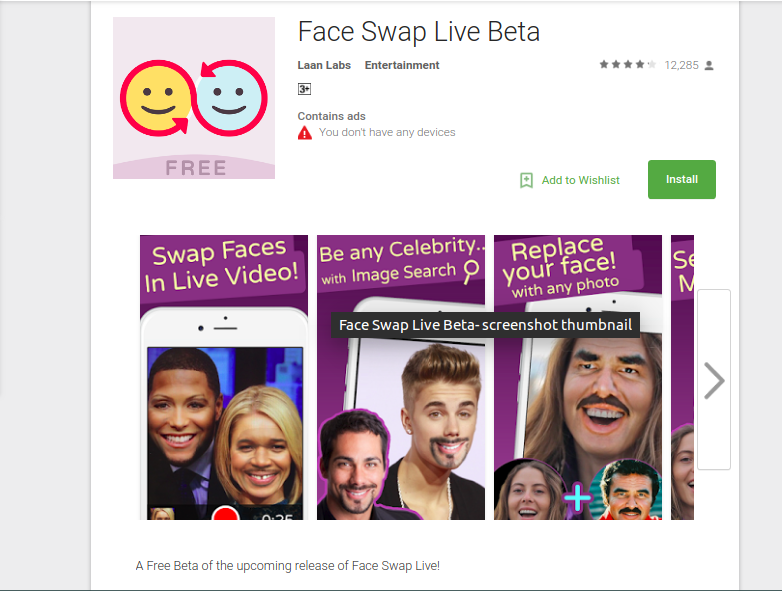 This is a powerful RPG character animation project used for high definition video game creation. The main features of this application are given below.

The latest version of this project supports multiple crafting animation and other functions. The main features of this application are given below:

The resume sample for a mid level career with an experience of about 2 to 4 years should include the following skills, qualifications and attributes.

For the 2D and 3D gaming, the Unity game engine and OpenCV are a great combination of technologies commonly preferred by the developers in the market. The reasons for choosing this combination are given below:

How & Where to Hire OpenCV Unity Development Teams?

OpenCV Unity developers can be hired through numerous ways based on the project time, budget and requirements. The main hiring processes that are commonly adopted in the present day marketplace include:

Contact us now to get high quality support of highly professional and skillful OpenCV Unity developers for your 2D and 3D gaming projects at very reasonable prices!

How Often & What Spheres the OpenCV and Android Are Used?