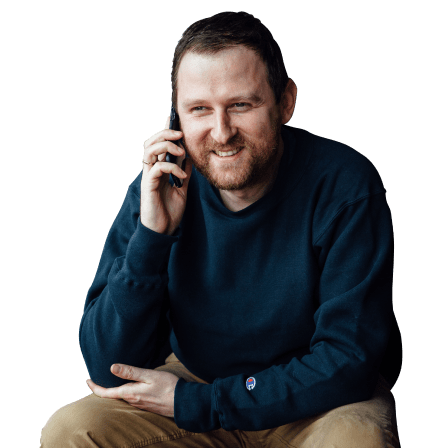 Building any teams, both onsite and offshore, I myself put processes into the basis of the foundation. Yet, being in People Business I admit, no process may work without the right people and the right leadership.

September 7, 2017, precisely 4 years ago, one of our oldest and largest (now) clients, a Swiss-based insurtech company has onboarded their first remote technical manager we have found for them.

Less than a year after that, after he proved to be a perfect match to the client’s needs, mentality, and expectations, he got a promotion to the Client’s company CTO role.
Congrats and thumbs up on your anniversary Klimenko Alex!

Cyril Samovskiy
Founder and CEO, Mobilunity
Follow
Related Posts
Read all posts written by Cyril
Contact us
Go Up
Return to the AMP-version